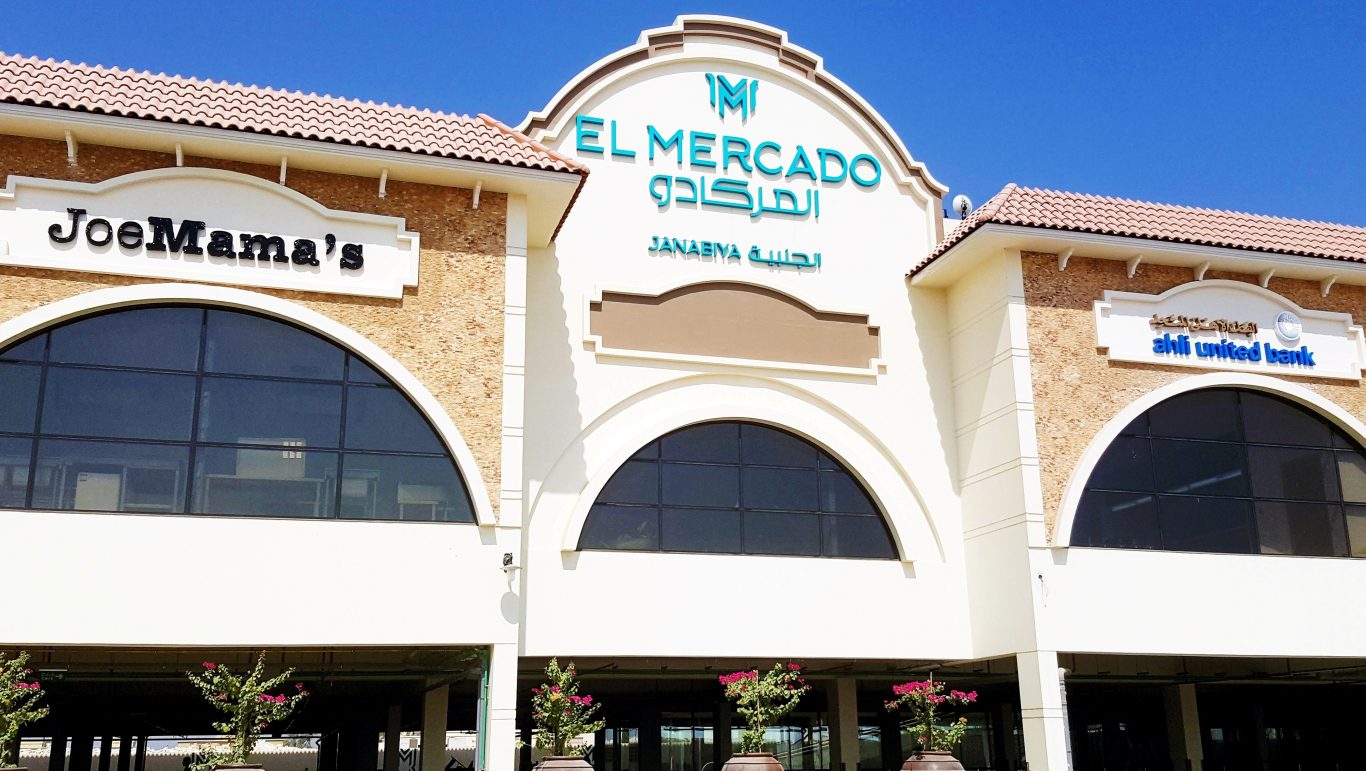 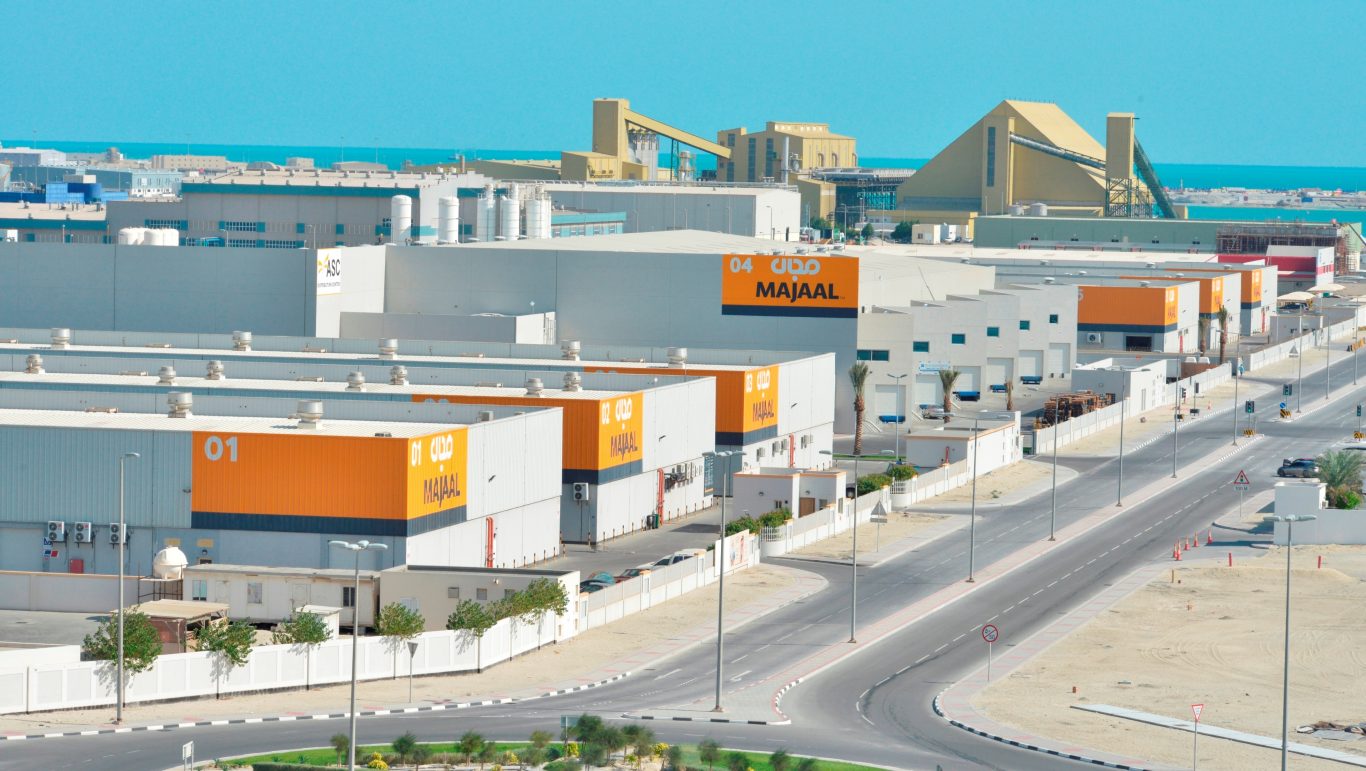 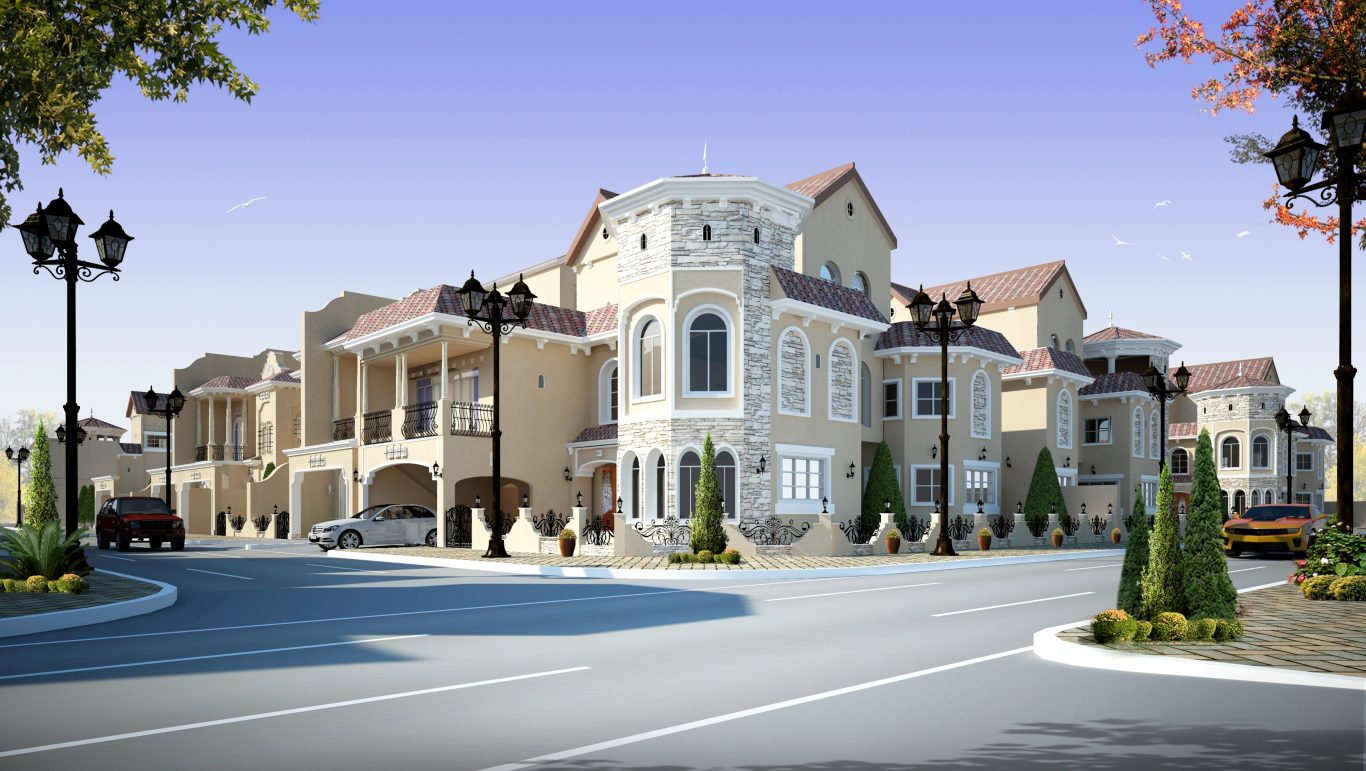 First Bahrain Real Estate Development Company today held its Annual General Meeting of the Shareholders for the year ended 31 December 2019 in which it celebrated its return to profitability with a gain of USD 1.3 million, the construction of Jarir Bookstore’s first outlet in Bahrain and the completion of its new El Balcón Mall in the Manama Sea Front area.

The meeting will be held at the company’s offices on the Second Floor of City Tower on Thursday the 16th of July at 11:00 in the morning

First Bahrain Real Estate Development Company, the forefront real estate developer in the Kingdom, recently announced signing an agreement with Khaleeji Commercial Bank (KHCB), one of the leading Islamic banks in Bahrain, to finance the construction cost of a commercial mall on a 79,000 sq. ft. land that is located in Seef District. 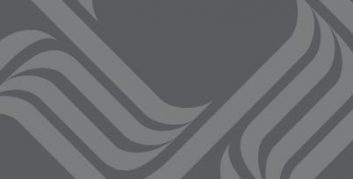 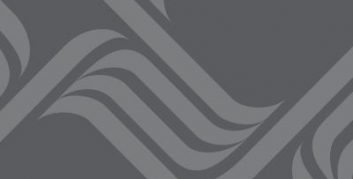 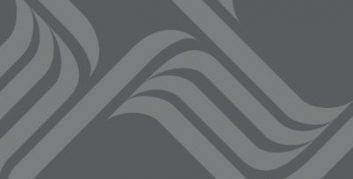 RESIDENTIAL
We use cookies to ensure that we give you the best experience on our website. If you continue to use this site we will assume that you are happy with it.Ok