First Bahrain’s Net Profit is Up 148% 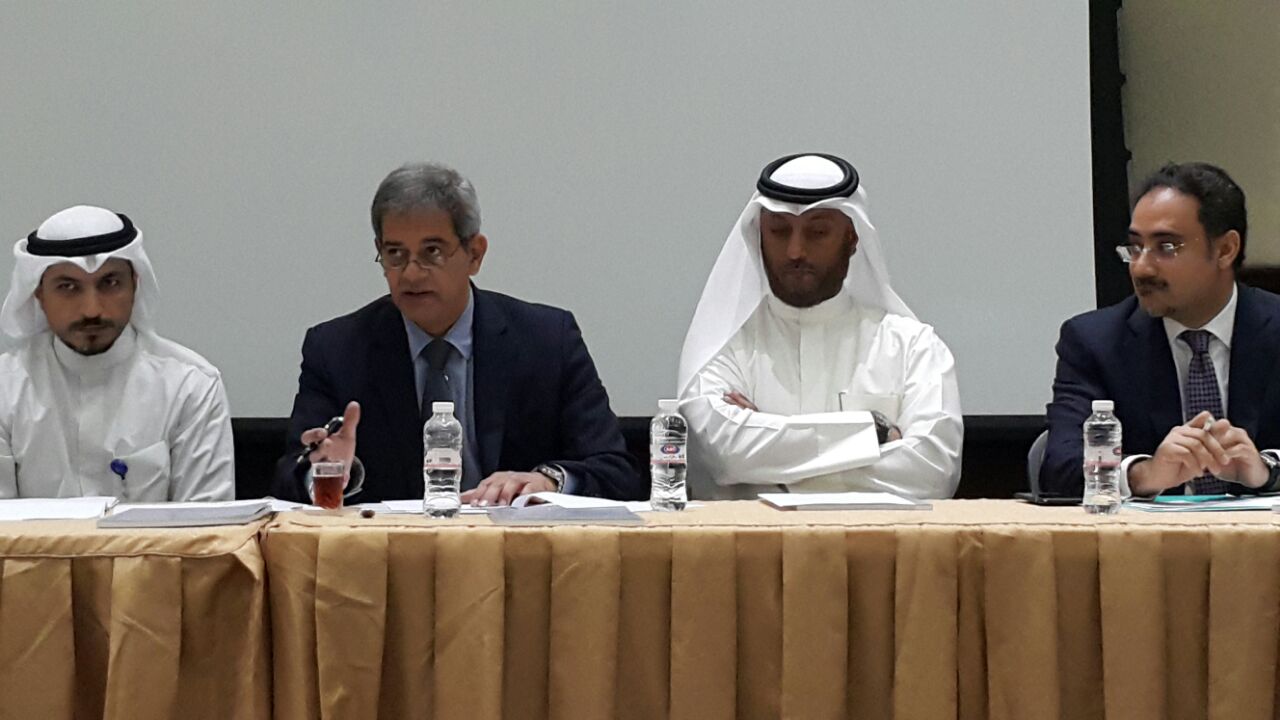 First Bahrain Real Estate Development Company today held its Annual General Meeting (AGM) for the year ended 31 December 2016, in which the company announced a net profit of USD 2.7 million, representing annual growth of 148% over the USD 1.1 million reported in the year prior.

During the meeting, Mr. Alkhaja discussed the growth of the company’s income, stating, “First Bahrain is building momentum as it implements its plans, activating dormant land holdings and diversifying its sectoral holdings. The commercial success of the El Mercado Janabiya retail centre, completed and fully leased during the year, led directly to a growth in total income of 60%.”

Commenting on the progress of the complementary residential project adjacent to the retail centre, Amin Al Arrayed, CEO of First Bahrain stated, “Construction is already 40% complete for the 42 villas of El Mercado Village. There is a show home ready for viewing and one quarter of the units have already been sold, with deposits made into our project escrow account in compliance with the law. The homes are due to be finished before the end of the year with handover scheduled for early next year.”

Discussing the Balance Sheet, Mr. Alkhaja advised that First Bahrain had successfully managed its banking relationships to fund the construction of new projects and the creation of new streams of revenue with the debt to equity ratio increasing in measured fashion from 12% in 2013 to 20% in 2016. He also affirmed that First Bahrain had sufficient liquidity to meet all expected obligations.

Looking forward, Mr. Alkhaja stated that First Bahrain will extend its success in the retail sector to a new development in Seef, commencing the first phase of a mixed-use project which will realize the founding vision of the Company. He added that First Bahrain would continue to explore ways to realize cash exits from existing income generating properties to create liquidity for further expansion and dividends.

Noting that the first successful listing of a Real Estate Industrial Trust (REIT) on the Bahrain Bourse occurred at the end of the year, he suggested that this structure could offer a means of generating exits while maintaining a stake in its existing brands.

Mr. Alkhaja concluded his remarks with a promise, stating, “Wherever First Bahrain invests, we will make sure we are adding value and contributing to the local community in keeping with our values.”

During the meeting, the shareholders held elections, selecting new directors to join the Board for the coming three-year term, including Bahraini, Hanan Abdulghani, who will represent the locally listed investment company, Esterad.